Urbanization is one of the leading causes of deforestation. When cities grow in size to accommodate more people, they push against the natural boundaries that surround them.

This is not to say that I am against urbanization; it's unavoidable because of population growth. However, sometimes, I noticed there are constructions of rows of shops or housing that have been abandoned halfway due to financial problems and others. It seems likely that this issue leads to wasting places that were once a home to wild animals and plants. Animals abandon their homes when their surrounding habitat is destroyed, resulting in a reduction in their number. If we’re not careful, this may lead to wildlife extinction. Indeed, the habitats of wild animals and plants need to be preserved for the upcoming generation and for the great biodiversity in the future.

FacebookTwitterEmailLinkedInWhatsApp
Back to previous 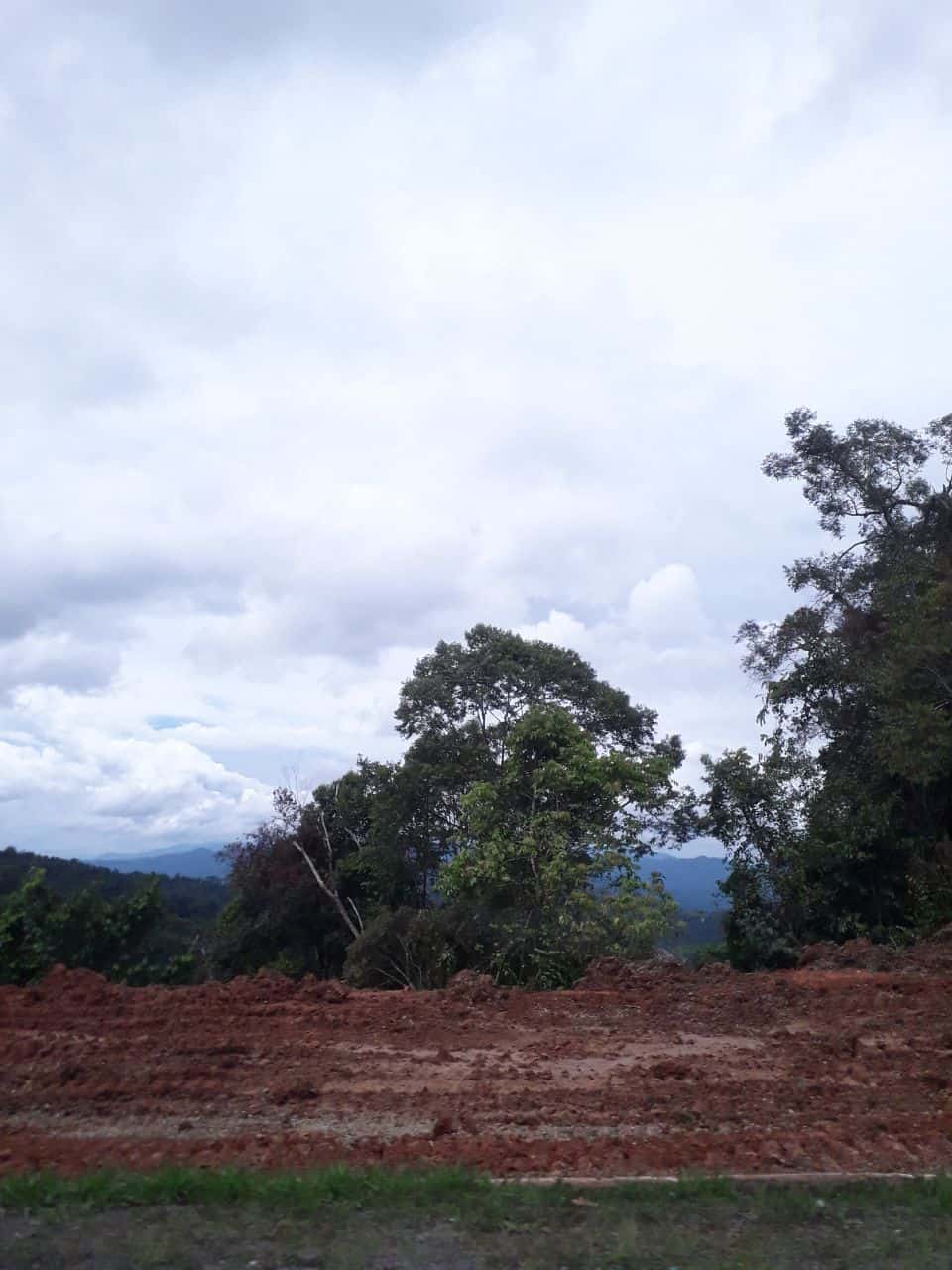 YELL is still evolving! If you wish to collaborate or contribute, click here